Following one of our most discussed articles, the results of our mobile phones in schools survey have revealed that 67% of respondents believed that phones should be banned and that currently 80% of school have implemented a ban.

As identified from the early results, there was a significant difference between the opinions of SLTs and teaching staff. The final results suggest that while 78% of SLT support a ban, only 64% of teaching staff agree.

Below are the thoughts and comments from our survey respondents:

If you would like to add your thoughts or experiences, please use the comments section below

Written by Safeguarding Essentials on December 20, 2018 13:57
Tagged with: mobile phone smartphone
Mobile Phones in the Classroom

Are mobile devices a positive or negative influence in schools? 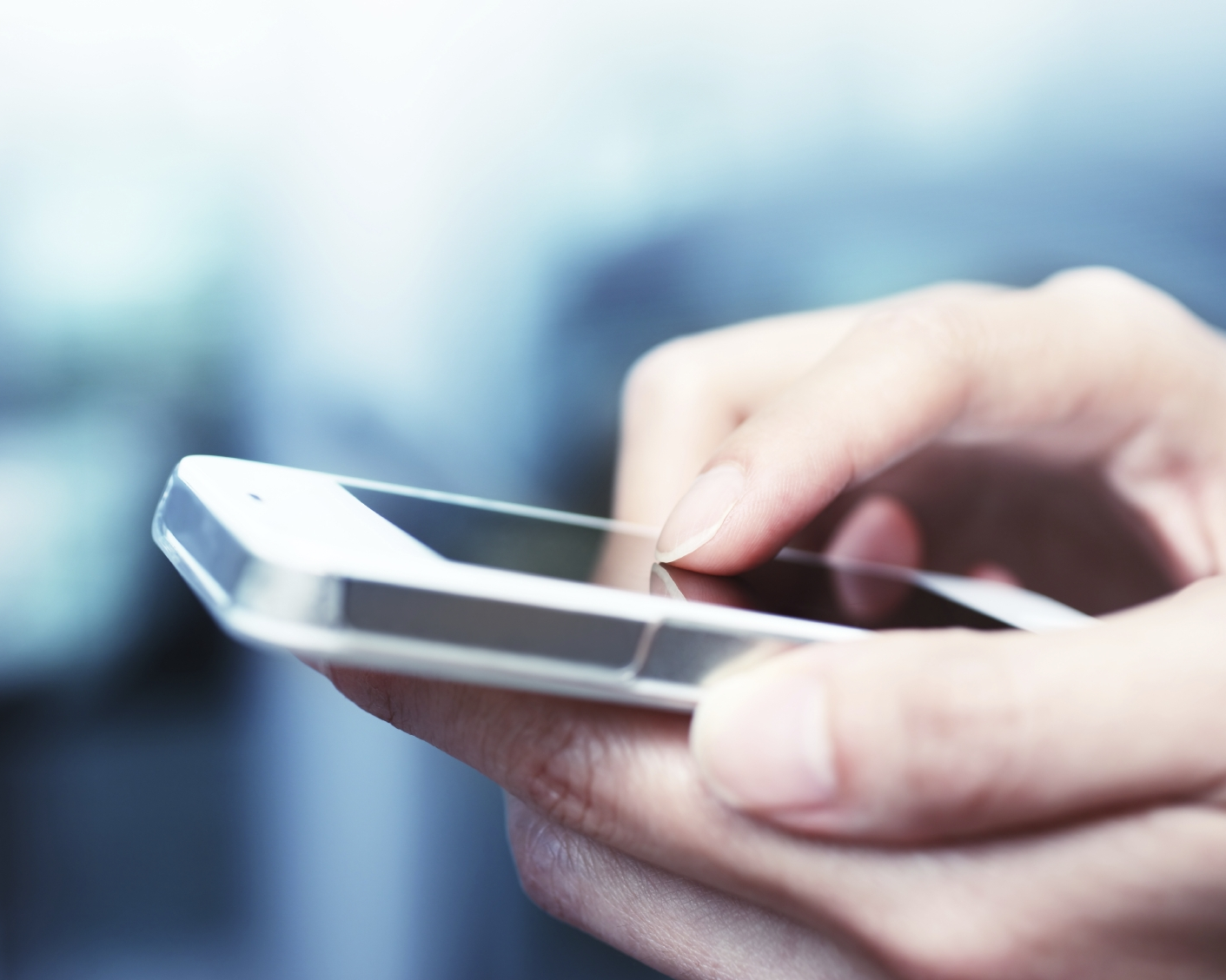 There has been much in the news recently about children having phones in schools.

As reported by the BBC, she is expected to say that the use of phones in the classroom in “dubious at best”. She claims that technology is to blame for “low-level disruption” and that taking a tough stance will endorse a tough behaviour policy in school.

This announcement follows news last week from the headmaster of Eton who endorsed the confiscation of mobile phones from pupils, having younger pupils hand their phones and mobile devices in at night-time.

A recent LSE study discussed in the Guardian found that “banning smartphone use in schools boosted results”.

The benefits of time away from digital devised are widely reported – indeed, this week it has also been reported that gaming addition has now been declared a media disorder and can be treated on the NHS. This reiterates the damage that persistent use of technology could cause.

However, is banning mobile phones in schools a step in the right direction.? Should schools instead be using the technology to encourage and educate about the many elements of our now connected lives?

It’s fair to say that opinion on this is divided. In reality, the capability mobile devices provide for computing, education, communication and organisation are extremely positive. However, finding the right time and place for both use and education is a situation yet to be resolved.

Have your say
How do you feel about mobile phones in school? Do you allow them in the classroom? Have you had good or bad experiences when it comes to mobile devices in school? Please use the comments section below to share your thoughts and experiences.

Written by Safeguarding Essentials on June 21, 2018 10:59
Tagged with: ofsted mobile phone devices smartphone
10 – The official age children should own a smartphone

Internet Matters this week launched its ‘Back to School’ survey which reveals the majority of parents (84.6%) would like a minimum age for smartphone ownership in the UK - with age 10 being the most popular minimum age. With millions of children back to school this week, the new research shows that over half (65%) of 8-11 year olds own a smartphone and nearly a quarter (23%) of parents let their children take their phone to school. The survey is complimented by a Back to School e-safety advertising campaign and a new online safety guide by Internet Matters which helps parents keep their children safe online.

Carolyn Bunting, General Manager at Internet Matters, commented: ‘With such a huge amount of young people owning smartphones and the acceptable age of doing so being 10, parents need to be more aware than ever of what their children are doing online. That’s why we have launched our brand new online safety guide, so that parents remember these safety precautions in their back to school shopping list for their children.”

On the anniversary of changes to the National Curriculum in England, which made e-safety a compulsory topic for primary schools, the ‘Back to School’ survey shows parents believe the responsibility lies with them and schools to ensure their kids are safe online. Whilst nearly three quarters of parents (72%) said their primary school teaches their children e-safety, 67% of parents think it’s up to them to keep their kid’s safe online but 90% think schools could do more. Whilst mobile technology brings enormous benefits to young people, the majority of parents (82%) would prefer that mobile phones were not allowed in primary school.

The research highlighted huge regional variations of smartphone usage among children with Newcastle revealed to be the kids “smartphone capital of Britain” - with 90.5% of primary school children aged 8-11 owning one, compared to Manchester (65%), Birmingham (61%) and London (55%). Brighton and Hove came bottom of the table with 40%.

Child psychotherapist Catherine Knibbs commented: “It is no surprise that 10 appears to be the most popular age parents feel comfortable letting their children own a smartphone as this is the age that children move from a more simplistic view of the world to being more independent, think in a more complex way, and show the ability to understand the consequences of their actions. This adult-like behaviour in children makes parents feel more comfortable that their children are grown up enough to own a smartphone, but it’s a tough decision as parents need to balance this new found freedom with a level of supervision and boundary setting to ensure safe internet usage.”

Bunting, further commented: “Every parent agonises over that all-important decision of when to give their children a mobile phone. Whether it’s peer pressure, a sign of maturity, or out of peace of mind, every child is different and parents know intuitively what the right age is for their child. Giving children this great tool comes with responsibilities both for parents and children. We would urge parents to ensure they have the conversation with their children about how to be responsible on their phones and ensure that the safety settings are in place across all their devices and search engines.”

For more information on Internet Matters Back to School campaign please visit www.internetmatters.org.