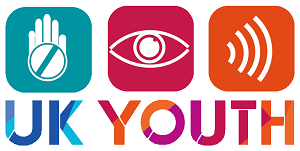 UK Youth polled 1,000 18-25-year-olds and found that young people spend more than six hours a day feeling stressed or worried. Money, appearance and career worries as well as fears about the future mean a large chunk of their time is spent feeling anxious or under pressure.

One in 10 young people feel they have no-one to turn to discuss their concerns, leaving them battling through alone.

A further 67 per cent admitted they had come across problems in their life where they felt they had nobody to lean on for help.

As a result, 56 per cent have ended up in more trouble after keeping a problem to themselves rather than confiding in someone else.

A spokesperson for UK Youth said: “It’s concerning to see just how long young people spend feeling worried or stressed and how many of them have to go through these issues alone, without anyone to turn to for advice and guidance.

“Despite living in our ever-connected world, young people need safe spaces more than ever. For many, their local youth club is the only place that provides them with a trusted adult to confide in and access to the advice, support and guidance needed to feel safe and build bright futures.

“But to stop young people feeling worried or stressed in a society where issues of grooming, online peer pressure, extremism and hate crimes are rising, many youth services need to be supported with additional safeguarding resources and training to #KeepMeSafe.”

That’s why UK Youth have launched their new #KeepMeSafe campaign, which calls on all organisations working with young people to Stop what they’re doing, Look at their safeguarding policies, Listen to young people and take action during National Safeguarding Month.

Their study also found that despite spending such a huge amount of time feeling concerned, the average young person has just four people they feel they could turn to for help.

And although 18-25-year-olds having an average of 165 ‘friends’ on social media, 85 per cent still have moments where they feel lonely.

In fact, more than 40 per cent think social media only adds to their worries and stress with more than half of those saying it leaves them feeling under more pressure to keep up with everyone.

Others say they struggle with the lack of privacy, (29%), the pressure to impress others (40%) and feeling like they need to make their live sound better than it really is (33%).

But researchers found that even those who do have someone they can approach with a problem don’t always get the help they need with more than half admitting they have felt ‘fobbed off’ or ignored by someone.

And 68 per cent find it difficult to share problems in the first place.

This leads to more than six in 10 respondents being more likely to battle on alone than go to anyone else if they have a problem or need advice.

UK Youth’s spokesperson added: “Safeguarding has hit the headlines recently but it’s something we’ve been working to strengthen for a long time now. Research from our network and these new stats suggest the needs of young people have transformed in the last few years due to online/offline pressures and societal changes, which means an increased the level of support is needed to #KeepMeSafe.

“We’ve taken the positive approach to support our membership and work with colleagues across the youth sector to improve safeguarding and better support young people at a grass roots level in youth organisations across the UK. We’ve developed a safeguarding programme and assurance scheme to set a benchmark for youth organisations and support the delivery of a minimum level of practice consistent with operating a safe organisation.

“After the success of last year’s launch of National Safeguarding Month and in light of recent events, we hope our #KeepMeSafe campaign encourages all organisations working with young people take time to Stop what they’re doing, Look at their safeguarding policies, Listen to their young people and take action.”

#KeepMeSafe will run throughout National Safeguarding Month (from 1st-31st March) - Find out more about #KeepMeSafe here .

Providing a holistic approach to protect children against both offline and online risks is vital. This is why we are launching Safeguarding Essentials, a comprehensive service for Safeguarding future generations.

Our new service will be accessible anytime and anywhere, empowering teachers to have the latest knowledge at their fingertips to deliver outstanding safeguarding practices with ease.

What will your #StopLookListen17 pledge be for National Safeguarding Month? 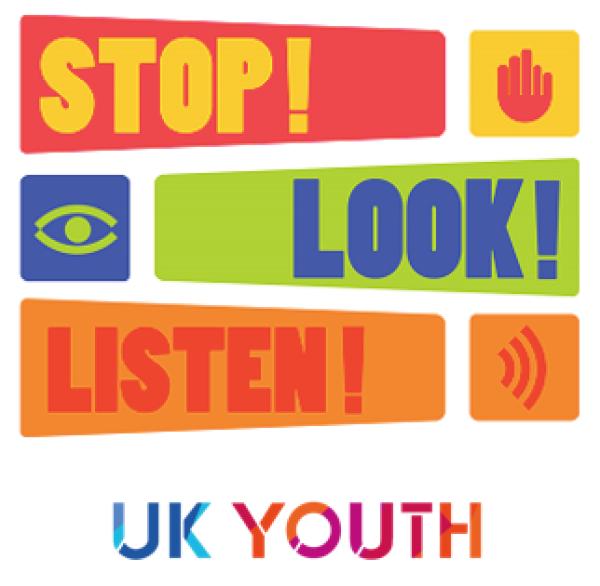 To mark the start of National Safeguarding Month on 28th February, UK Youth, the largest national body for the youth sector, is calling on all organisations that work with young people to

Look at their safeguarding practices,

Listen to young people and take action before the end of March.

The month hopes to put a spotlight on the welfare of young people to inspire and motivate youth organisations to create bright futures with their safeguarding policies.

"By highlighting the importance of safeguarding procedures, we hope National Safeguarding Month will unite the youth sector in demonstrating its commitment to the highest standards of safeguarding policies and practices" - UK Youth

How to get involved
You can support #StopLookListen17 by pledging:

During National Safeguarding Month, here at E-safety Support, we pledge to offer our brand new Governor e-safety training free to all school governors who register by 31st March 2017.

Join us during National Safeguarding Month by committing to the highest standards of safeguarding policies and practices.

Pledge your support using #StopLookListen17, sign up to the Thunderclap and find out more here.